I'm back for a little while longer

10
Just a really short note today to say that the operation was postponed as my surgeon had a ostient in with a higher priority. No idea of the new operation date, so watch this space.
On Thursday, the lack of operation have me the gift of time again, so I tried to out it to good use.
I've made alterations to my website to counter the effect of 'mobilegeddon.' This is where Google have changed the way they rank your website in their searches. It is related to how mobile-friendly your website is, so I've increased the font size and increased the spaces between the links. This makes it easier to use on a smartphone, so it should help me in terms of my search ranking.
I also came across a site called Twitterfeed, which I thought would create an RSS feed from my blogs and automatically upload blog entries into Twitter (and LinkedIn.) It was set for 3 uploads every half hour, but I've just checked and it uploaded the first 3 and nothing since. So I'll get on to them and see whether I've missed something out or whether I've misunderstood what it actually does.
Updates to follow!
Posted by Steevo at 23:08 No comments:

I've been out in the evening again and taken some photos as the darkness creeps in. It's a developing style, and I like the silhouette effect that it creates- 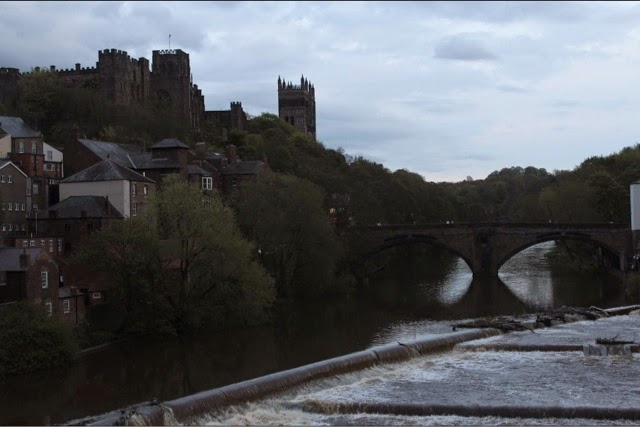 The first one is of the River Wear and of Durham Cathedral. It was at the start of the evenings photography session and the light was probably a little brighter than I'm used to trying these photographs at. I've ramped down the shutter speed to try to retain a silhouette effect in the centre of the photograph around the bridge and it's reflection.

I then moved around the city a little, looking as the light failed to create the effect I try to create- 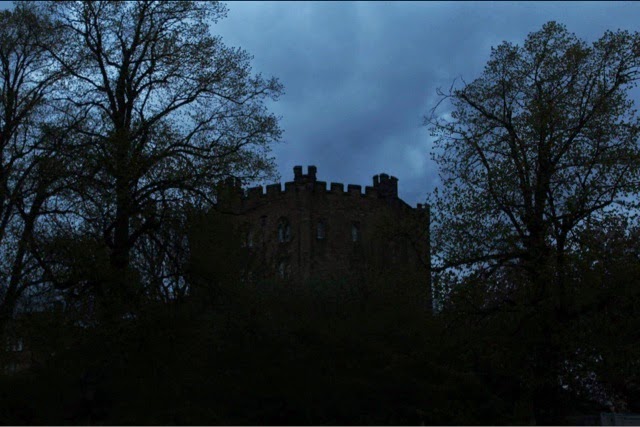 This is Durham Castle from the Palace Green through the trees. The sky is just getting to where I want it, with there still enough light to highlight the passing clouds and add some interest to the sky. Outlines of buildings such as castles are really striking in silhouette, as is the Cathedral- 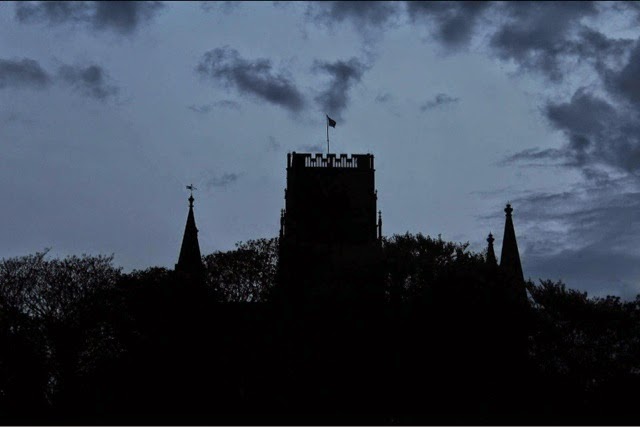 Again, there's enough in the sky to keep it interesting, and I've included the trees as a backdrop to the silhouette of the Carhedral. The flag flying at the top of the main spire seemed to top it all off for me. 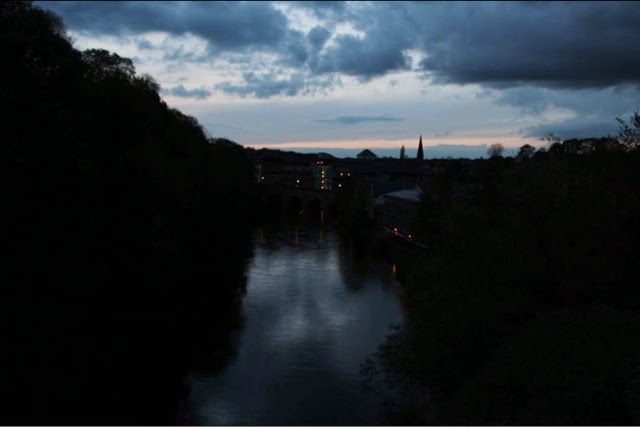 The last of the daylight is amplified by the reflection in the River Wear. I like the effect of the vast amounts of dark created by the silhouettes of the trees in the river banks. The fact that approximately a third of the photo is black, still allows the viewer a good idea of the composition of the photo.

It's been a while, and will be a while again

13
Well, it's been a while since I last blogged on here and it will probably be a while until I blog again.
What's happened since I last blogged?
Not a great deal, actually.
Nothing has progressed with the business since I last blogged. I've not finished my new book, I've only done a handful of mystery shops and I've made no real progress in the way of setting up the business.
The 245 days concept is out if the window, and I'm probably looking at opening the business a full year after I initially intended. The extra year will be spent in setting up areas that will bring me in an income to sustain my family and my living standards during the initial months of the start up when there is little or no income.
The upcoming hiatus will be brought about because I'm gong into hospital on Thursday for an operation. It's an op on my eye and is the latest (and hopefully the last) relating to a longstanding detached retina issue. It will mean that I'll be off work for about a fortnight and won't be able to use a computer or smartphone screen for about a week.
With the eye fixed, I'll be back stronger and I can concentrate on setting up the potential income earners that will give me more confidence in letting go of permanent employment and taking the plunge into self-employed!
Posted by Steevo at 23:27 No comments: